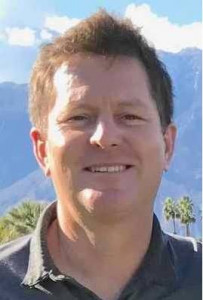 The Brahmas had won a league title 27 times in the past 33 years, so losing the 2016 Palomares League crown to Claremont gave Diamond Bar motivation to get back on top this season.

Led by standout singles player Neil Tengbumroong and San Gabriel Valley Tribune Boys Coach of the Year Carl Flint, the Brahmas got back on top. They defeated rival Claremont 10-8 in the first round of league play, but the Wolfpack came back in the second round for an 11-7 victory to forge co-league championships.

Diamond Bar shut out Simi Valley in the opening round of the CIF Southern Section Division 3 playoffs and defeated West Torrance 10-8 before falling to eventual champion Redlands 11-7.