It was a big day for the Diamond Bar girls golf team Friday at the CIF Southern Section Individual Finals at Western Hills Country Club in Chino Hills.

The event also served as a team qualifier for CIF State Southern California Regional Tournament that will be held Thursday at Brookside Golf Course in Pasadena.

The Brahmas also secured one of the three automatic qualifier spots from the section to this week’s regional tournament. Theie combined team score of 383 was the top score by two strokes over Troy (385). 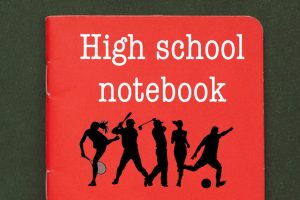