Congratulations to our VARSITY BOYS GOLF TEAM, who on March 16th, won the scrimmage versus a very talented Ayala team at the Los Serranos South Course, 212-214. Cold weather and some wind made the playing conditions difficult but the boys showed strength and won a very close match by 2 strokes! Darren Kuo led the Brahmas with a fine 39.

The highlight of the event was on the 8th hole, a par 5 playing a bit shorter than the normal 583 yards with the tees in front of the lake, where Sophomore Henry Yang, after a massive drive into the fairway, holed out his second shot from 170 yards for an extremely rare Albatross (double eagle) 2 on the par 5! Most golfers play their entire lives without executing such an amazing shot, and Henry has done it at age 14! So Henry was 3 under par on that 1 hole, and we won the match by 2 strokes. Wow! Very exciting, and we congratulate Henry on his amazing feat. 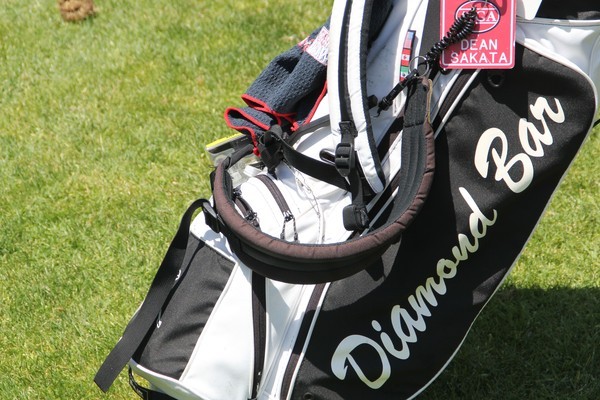